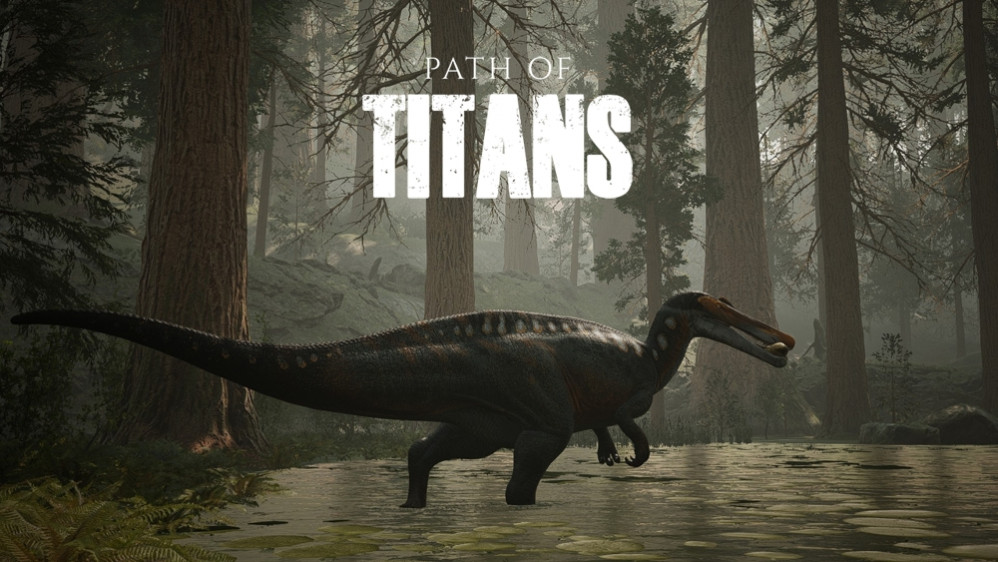 Path of Titans is a dinosaur game set in a massive open world with a focus on survival, exploration, and combat. Here are interesting facts about Path of Titans.